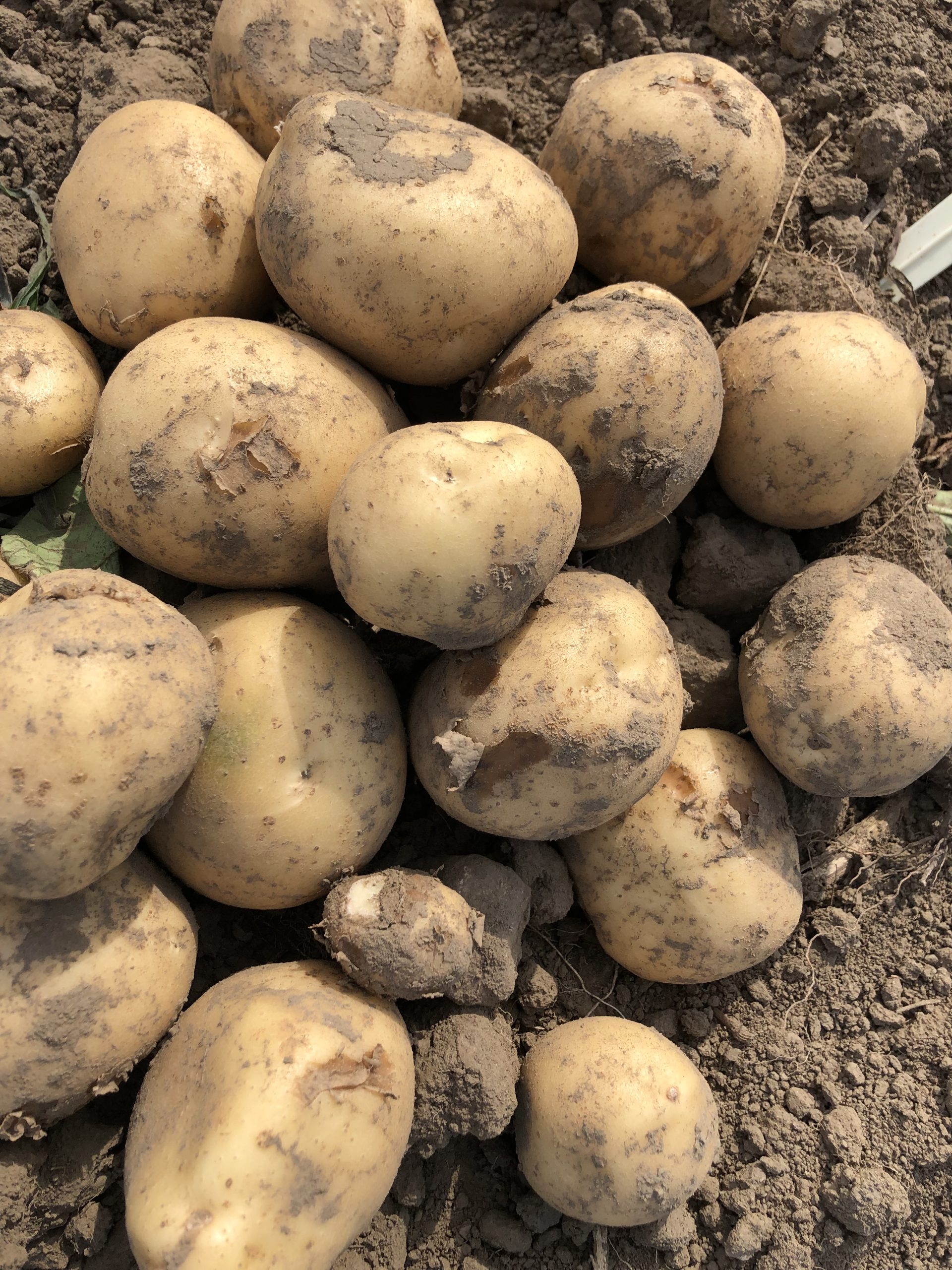 As Potatoes in Canada closes out 2022, we’re looking back on the biggest stories of the year, and which news affected potato producers, agronomists and businesses the most.

After potato wart was found in two P.E.I. fields in late 2021, P.E.I. farmers have endured a number of difficulties due in large part to U.S. bans and restrictions on P.E.I. potatoes. Exports of table stock potatoes to Puerto Rico resumed in February, and to the rest of the U.S. in April, but seed potato exports remain banned, and growers have expressed their frustrations at the speed of that process. In July, potato wart was detected in a field adjacent to one of the previously affected fields. More recently, a bill was tabled that would give P.E.I.’s minister of agriculture the authority to prohibit or restrict the planting of certain crops within an area of a field where a regulated disease has been detected, for up to 20 years.

On Sept. 23 and 24, post-tropical storm Fiona left a swath of destruction across much of Atlantic Canada. The damage was deemed historic in terms of financial impact and left many and/or without power for up to several weeks. P.E.I. premier Dennis King said in a press conference that the damage was perhaps “the worst we’ve ever seen” from a tropical storm system. Farms and fisheries alike expressed dismay at the heavy damage to their properties, and assistance programs were rapidly made available. While infrastructure damage was of primary concern to many landowners, growers also expressed concern about excess moisture. However, in the coming weeks, farmers reported that harvest was able to resume quicker than expected due to favourable weather conditions resuming relatively quickly. According to StatsCan, despite a slight decrease in seeded area, the average yield in Prince Edward Island (up 0.9 per cent) increased to a record 324.8 hundredweight per acre. Overall, P.E.I. represents 21.6 per cent of Canada’s potatoes, second only to Alberta.

Researchers continue to find innovations in potatoes. This year, Dr. Xiu-Quing Li of AAFC with the Fredericton Research and Development Centre continued to build on his 2018 study of heat stress in different varieties of potatoes. The study generated important insight into selecting potato varieties for farming, how to best plan for storage and utilization of heat-stressed potatoes, as well as knowledge that will help in breeding heat-tolerant varieties in the future.

Some research also found new uses for older innovations. In 2011, AAFC scientists created a piece of equipment dubbed the “potato vine crusher.” The novel equipment included two metal rollers, each attached to a motor, hooked up to a speed regulator running from a 10-horsepower generator and was used to control and reduce European Corn Borer populations. However, mature ECB have wings that allow them to fly from one potato field to another. In order to control populations in a given region, the majority of farmers, if not all, would have to adopt use of this new equipment. Unfortunately, this “all or nothing” approach caused the demise of the potato vine crusher. The equipment would lay dormant for 10 years until Charlottetown-based AAFC research scientist Andrew McKenzie-Gopsill began working on a new idea in weed science called harvest weed seed control.

Finally, AAFC began testing a technique known as “abrasive or projectile weed control,” which was first developed at the University of Nebraska as a technique to control weeds affecting corn crops. Using a sandblaster, the university research team “shot” natural materials like corn grit, corn gluten meal and walnut shells directly at weeds. They found this alternative to herbicides was an effective way of killing the weeds or severely damaging them in corn crops while reducing costs and environmental impacts. Recently, AAFC scientists across Canada teamed up to form a northern chapter of “weed hunters” as part of an ongoing project to reduce pesticide and herbicide use, and used the sandblaster method on weeds. By 2024, the team hopes to find the best projectile material.