The 2021 growing season is well underway in Ontario, as shown through a series of updates from Eugenia Banks, potato consultant with the Ontario Potato Board (OPB): 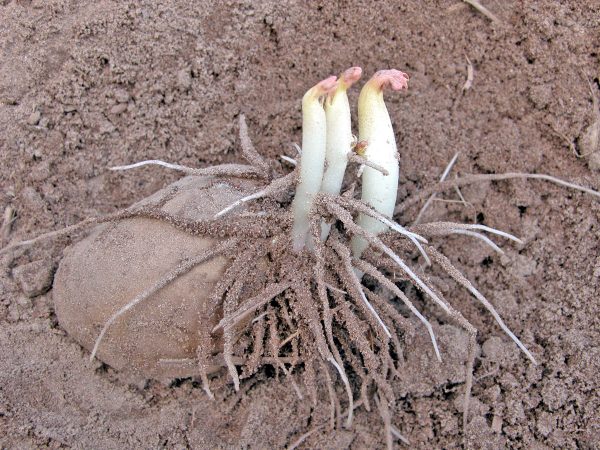 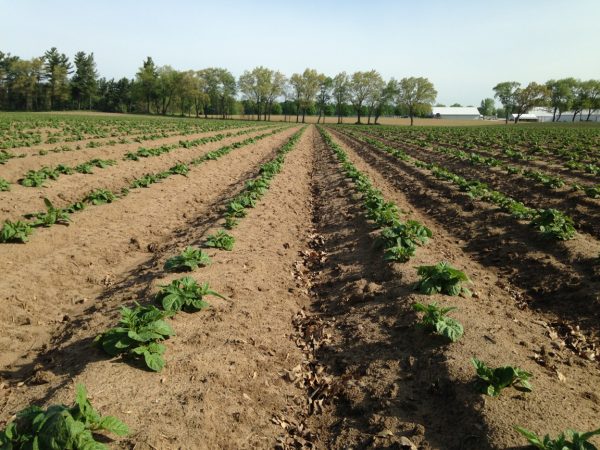