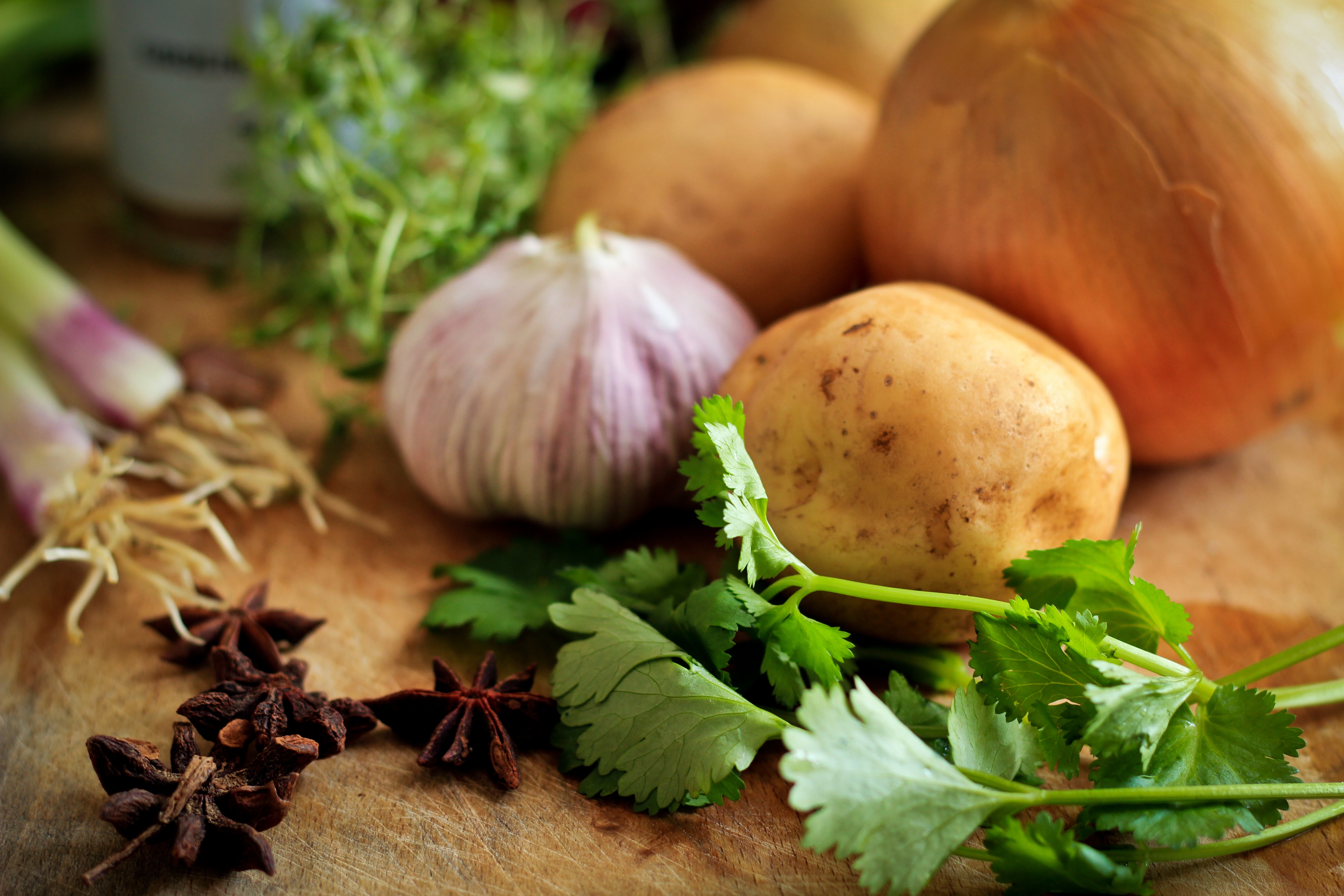 If disease or a natural disaster strikes and potato crops are devastated, researchers from anywhere in the world can turn to the gene bank to rebuild the stock. Researchers can also call on the gene bank for resources to help them develop stronger, more disease-resistant and environmentally-resilient varieties.

“We preserve some potato varieties that are of unique value to northern latitude climates, varieties that are adapted to shorter seasons with longer daylight hours,” says Benoit Bizimungu, gene resources curator with AAFC. “Only certain star varieties are grown by the potato industry so in the interest of preserving genetic diversity, an important part of our role as gene bank curators is to back up our genetic resources.”

Unlike other gene banks that preserve seed-propagated crops like grains, the potato gene bank is made up of live tissue cultures or tubers which are perishable and require- constant maintenance. Plantlets are grown in aseptic conditions in test tubes that are stored in temperature-controlled growth chambers for six to eight weeks at a time. The collection is then refreshed, continuously monitored and periodically tested for contaminations. Microtubers, or tiny potatoes about the size of a raisin, are also produced in test-tubes and preserved for up to a year as a backup. A duplicate collection of microtubers is kept at AAFC’s Saskatoon Research and Development Centre.

The collection is comprised of heritage varieties, modern Canadian-bred varieties, as well as strains known to show differential reactions to certain diseases and breeding lines with specific traits scientists are interested in studying. In addition to Canadian varieties, the collection also includes varieties from the US, Peru and many European countries including Ireland, the Netherlands and Estonia.