News Business & Policy
Canadian potato production is up from 2018 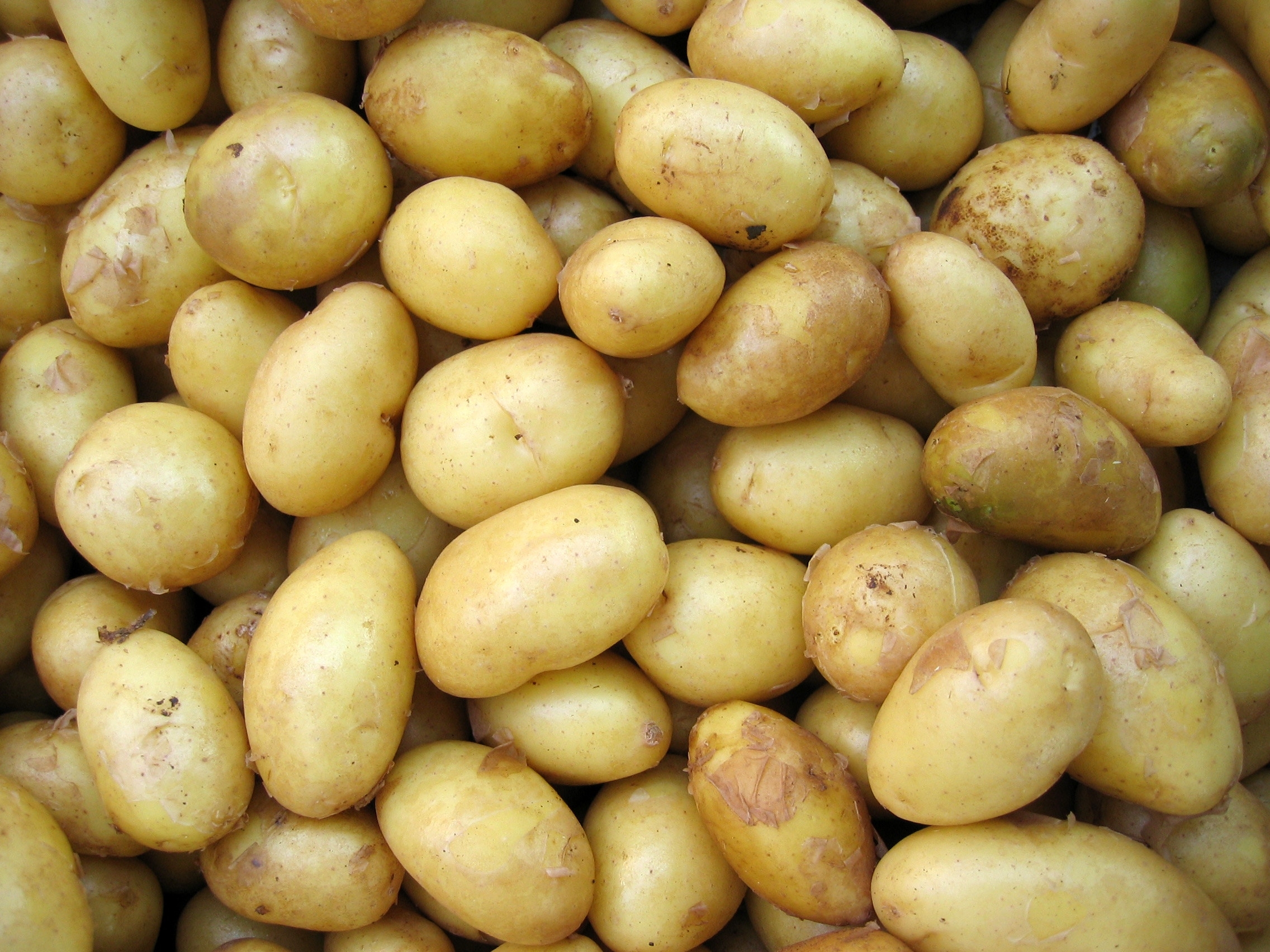 In recent years there has been increased investment in Canada’s potato processing sector to keep up with the growing demand for processed products. Both Cavendish Farm’s new $360-million potato processing plant in Lethbridge, Alta., and JR Simplot’s $460-million processing facility expansion in Portage la Prairie, Man., are expected to be completed by the end of 2019.

Simplot will begin accepting potatoes in September and October with the intent of being in full production by January 2020, revealed Manitoba Agriculture Minister Ralph Eicher during Manitoba Ag Days in Brandon, Man. at the start of the year. Simplot will require 16,000 more acres of potatoes, putting Manitoba close to the top spot as Canada’s main potato producer.

Kevin MacIsaac, general manager of the United Potato Growers of Canada, noted that the acreage increases are justified and needed for an expanding market.

“The Alberta figure of an additional 6,682 acres is current with industry projections, however the 3,400 acre increase in Manitoba seems low compared to what the province had estimated and the volume the new plant will require,” MacIsaac added.

Related
A look at harvest 2017 across Canada
McCain Foods opens production line expansion in Florenceville-Bristol
Canadian producers join forces to save mancozeb fungicide
Canadian potato production is up overall, but not enough for industry expansions
Tags