With renewed funding, the Potato Growers of Alberta (PGA) will continue to run pest and disease programs to help the Alberta potato industry during the 2019 growing season, according to an update by agricultural director Thomas McDade. 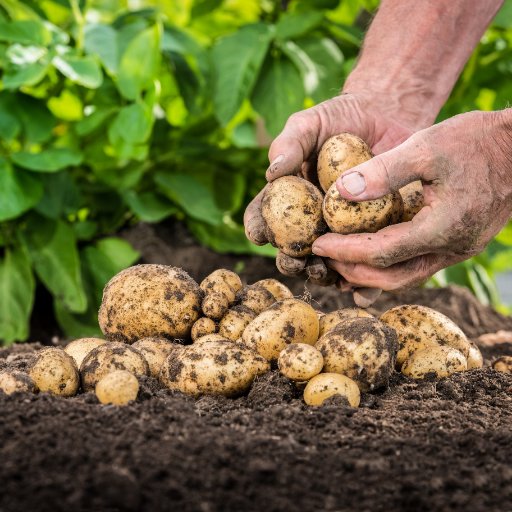 The Potato Growers, along with industry partners, will deploy an in-field network of late blight spore traps and insect cards throughout the potato growing areas of Alberta.

Funding for these project is through the Alberta Canadian Agriculture Partnership (CAP) grant program. The CAP funding will ensure that the Late Blight and Insect Monitoring programs, will run annually until the end of 2022.

For the late blight in-field spore monitoring network, 15 spore traps will be deployed once again this year and weekly reports regarding late blight spore activity will be provided to potato growers. In conjunction with these reports, the PGA provides PAM cast reports based on weather data that is compiled from a network of private industry and government owned weather stations. The weather stations provide a predictive model of the possibility of late blight developing based on favorable weather conditions. The current late blight spore trap and weather station network has been very effective in the past in detecting localized spore activity.

In addition, the PGA is in the early stages of establishing an integrated pest management program, with expanded public education and extension programs. McDade says that late blight is a “community disease” because of how quickly late blight spreads when an outbreak occurs. It’s essential that all stakeholders, such as home gardeners, pesticide manufacturers, research institutions, and crop extension and crop consultants, are working together, McDade continues.

The PGA’s insect monitoring program will continue this year. The program, supported by industry partners, deploys a network of insect trap cards that serve as an early warning system for potato growers during the growing season. Weekly reports are provided to the Alberta potato growers, regarding the amount of psyllids and aphids that are detected in the 75 field traps that are strategically placed throughout the potato growing areas of Alberta.

The insect monitoring program requires a highly trained lab technician using a microscope to identify this surveillance system for the most concerning insects (potato psyllids and aphids) and is a crucial component for on-farm pest management decisions. The information from this monitoring program can contribute to good spray application decisions.

Growers in Alberta who are unsure if they are receiving the late blight and insect monitoring reports are encouraged to reach out to the PGA to make sure they will receive the information throughout the growing season.